Community College of Philadelphia will be operating remotely through February 14 with a limited number of classes meeting in person. Due to City of Philadelphia mandates, all students, faculty and staff must be fully vaccinated. To register for in-person or hybrid spring 2022 classes, students need to be fully vaccinated or have an approved exemption. Students who are not vaccinated or do not have an approved exemption are able to register for fully online courses. Please see our College COVID-19 Updates for more information and visit our Virtual Student Resource Center for support. 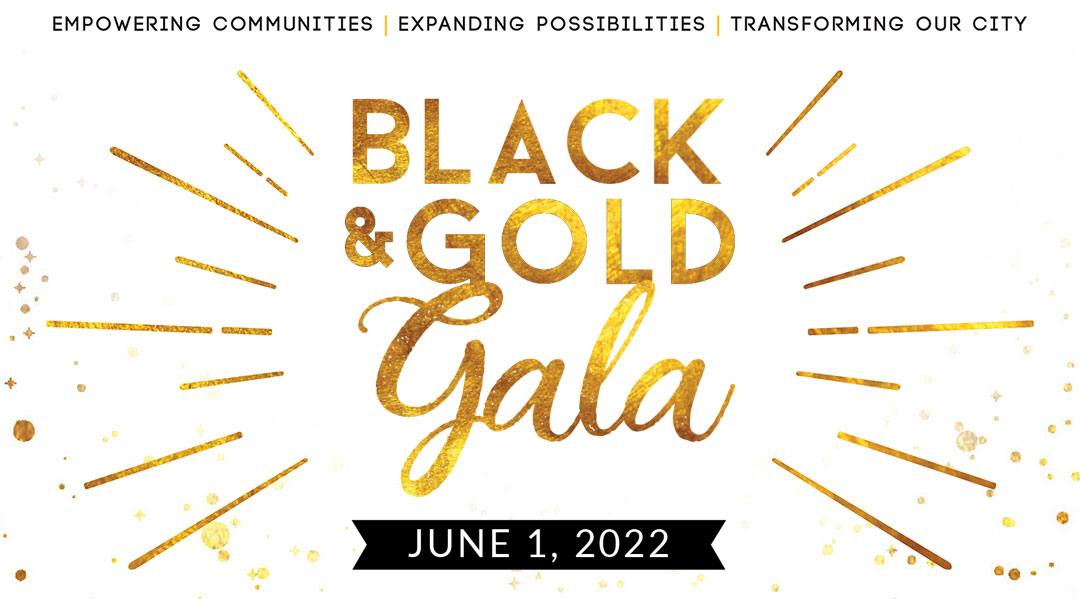 The annual Black & Gold Gala is the signature fundraising event for the Community College of Philadelphia Foundation
and one of greater Philadelphia’s premier social occasions.

The purpose of the Black & Gold Gala is to recognize outstanding service of individuals and/or organizations that demonstrate involvement in community growth in the areas of education, business, social services, health, etc. This recognition is awarded to those who exemplify leadership and are active in community initiatives in Philadelphia. Event proceeds will benefit the 50th Anniversary Promise Scholarship and other scholarships for Community College of Philadelphia students.

SAVE THE DATE FOR THE 2022 BLACK AND GOLD GALA

Check out some of our guests in action at the Foto Fete photo booth.