Community College of Philadelphia will be operating remotely through February 14 with a limited number of classes meeting in person. Due to City of Philadelphia mandates, all students, faculty and staff must be fully vaccinated. To register for in-person or hybrid spring 2022 classes, students need to be fully vaccinated or have an approved exemption. Students who are not vaccinated or do not have an approved exemption are able to register for fully online courses. Please see our College COVID-19 Updates for more information and visit our Virtual Student Resource Center for support.

CCP Alum Finds His Voice Through the Power of Storytelling 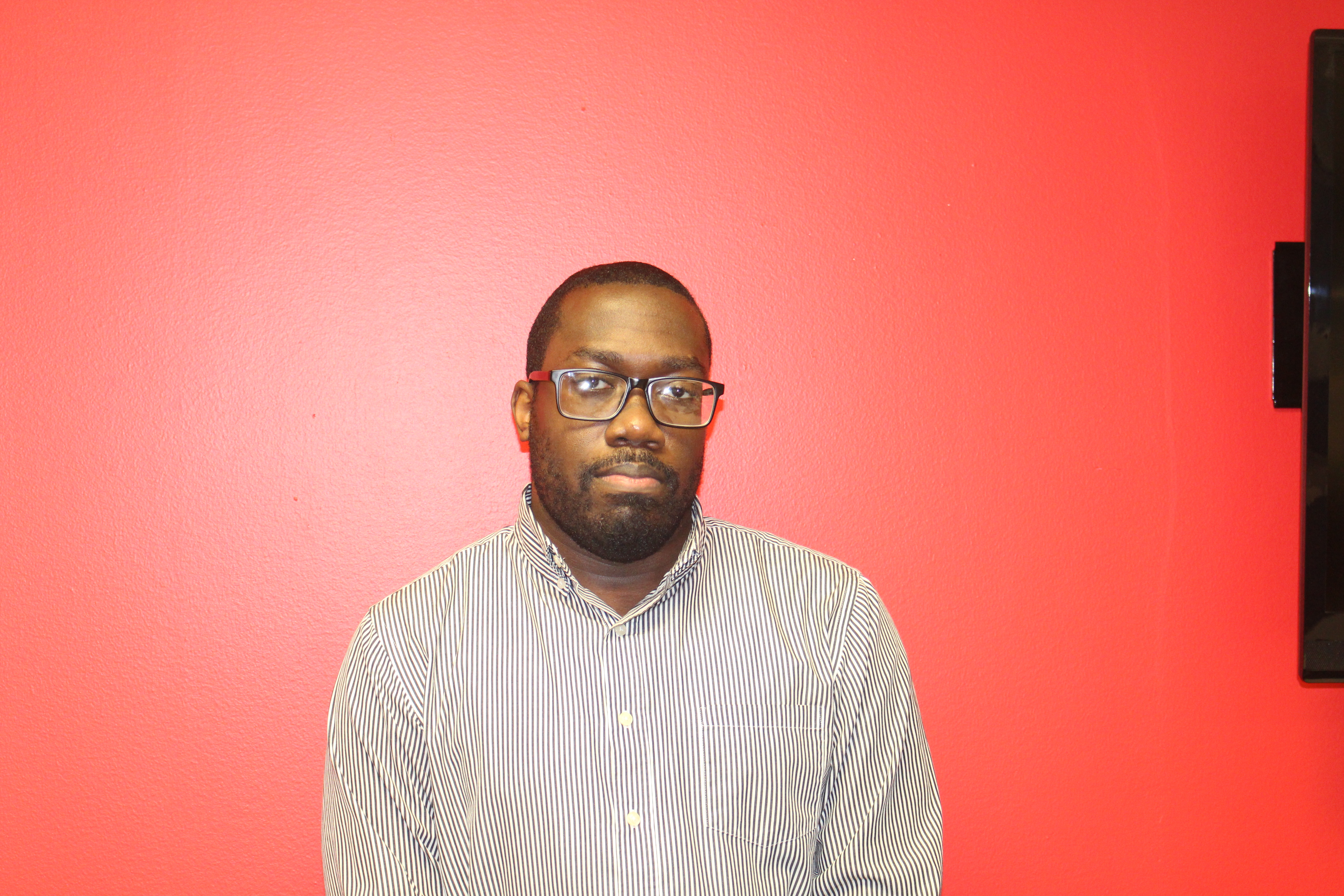 Jensen Toussaint, C’15, never imagined that he would one day be a journalist. When he enrolled at Community College of Philadelphia in 2012, he was unsure of what he wanted to do professionally. A Liberal Studies major, he says during his first year, he would often go to class and then go home.

It was not until the end of his time at the College that he discovered his passion for writing. Not only did Jensen tap into his love for storytelling, but he also learned that it was one of his strengths.

“Growing up I was always told that I was a great writer, but I was extremely shy,” Jensen said. “I wanted to have a career where I would be able to branch out, meet new people, and actively develop my social skills. Journalism seemed to meet both of those needs.”

After obtaining his associate degree in Liberal Studies from the College, Jensen enrolled at Temple University where he majored in journalism. While at Temple, he had the opportunity to intern at the Philadelphia Inquirer as a copy editor and even became a freelance writer with The Temple News.

Upon graduating from Temple in 2018, Jensen secured his first full-time journalism job at AL DÍA News Media – a multi-platform news media organization dedicated to documenting the best of the Latino experience in the United States. The rest is history.

“What I love most about AL DÍA is its mission to showcase the diversity of the Latino experience,” Jensen said. “As a Haitian American, I understand how it feels to be stereotyped. Our work is often community centered, and we seek to tell stories that the mainstream media often overlooks.”

At AL DÍA, Jensen is a feature writer with a focus on leadership within the Latino and Hispanic communities. He covers corporate leaders, CEOs, executive directors, entrepreneurs, and community leaders. He says his favorite part of his job is getting to learn more about different types of people, but also helping to tell their stories.

“Everyone has a unique story and deserves the chance to tell it,” Jensen said. “I’ve learned that it’s important to be a voice for those who don’t have one, or don’t know how to use their voice. Our job as journalists is to listen first. Something as simple as listening allows us to tell stories that properly represent the subject. Listening also allows us to be able to effectively communicate each story to our readers.”

Jensen says that he’s had the opportunity to interview a few amazing leaders throughout his career so far. His most memorable interview is with George Forman III – one of the two-time world heavyweight champion and Olympic gold medalist’s sons. During the interview, they discussed Forman’s journey as an entrepreneur following his boxing career.

In the next few years, Jensen hopes to continue writing and to hone writing skills. He one day would like to become an author and explore different genres of writing.

When asked what advise he would give to students who are interested in pursuing a career in journalism, Jensen says to make sure it’s something you are committed to.

“Journalism is not something you can put partial effort into,” he said. “You have to put the work in completely. While it’s not always easy work, it’s very fulfilling. You get to meet lots of different people and learn who they are beyond their exterior.”

“If you enjoy telling diverse stories, it’s a great career path to take,” he added.