Successful Alumnus Returns to Widen the Paths for Others 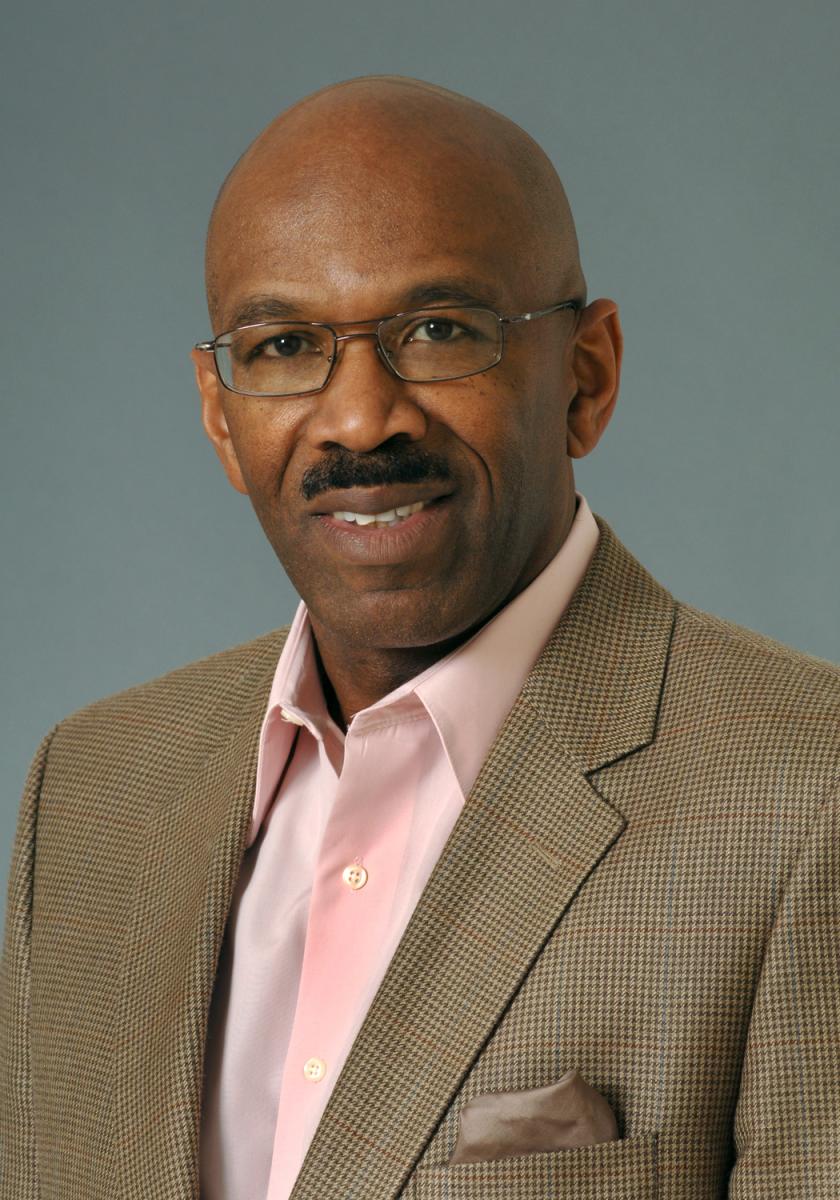 Hayward L. Bell is a corporate executive who works in Waltham, Mass., but his heart has never let go of his South Philadelphia roots or Community College of Philadelphia, the place that set him on a path to success.

Bell, who earned an Associate in Applied Science in Accounting from the College in 1973, is Chief Diversity Officer for Raytheon, a global technology and defense company with 63,000 employees.

After making an initial $125,000 gift last year, he endowed an annual scholarship at the College that provides one student each year with up to $5,000 for tuition and fees. In addition, he personally mentors each of the recipients. According to the National Mentoring Partnership, mentoring can positively impact academic achievement, workforce development and juvenile justice outcomes.

Students’ needs often extend beyond tuition dollars. Bell believes the time he invests mentoring scholars is equally important. “I had multiple people who mentored me throughout my career, in different stages of my career,” he said. “And I learned different things from different mentors. One of the things I learned from mentoring is how important it is to share what you know with other people.”

Bell’s generosity has made life a bit easier for Dante Mullings, a Nursing student who won the first Bell Scholarship in 2013 and works while taking classes. Mullings is the youngest of five siblings and one of the first in his family to graduate high school and enter college. “It’s been a big deal for me,” Mullings said. “He (Mr. Bell) sat down and talked with me. He’s given me feedback. He’s written letters of recommendation for me. This has definitely had an impact on me.”

Since its founding in 1964 and its opening on September 23, 1965, Community College of Philadelphia has served more than 685,000 individuals. Graduates have risen to leadership ranks in business, government and education, with some serving on the College’s faculty today.

Over the next 12 months, the College will profile a number of distinguished alumni who are Moving Philadelphia Forward, and making a difference through their careers, community service or philanthropic efforts. Richard S. Downs, a member of the first graduating class in 1967 and a retired business executive, and Fire Commissioner Derrick Sawyer; are among those whose stories will be shared.

“Mr. Bell is a businessman who understands that education is a passport to the region’s smart, well-educated and growing workforce,” said Dr. Donald Generals, college president, who announced this month that Bell has committed to give the College an additional $60,000 for scholarships, bringing his total donation to nearly $200,000. “The College is uniquely positioned to advance the social and economic interests of this great city—and nation. It is a source of tremendous pride that Mr. Bell and so many other alumni are working to move this city, and its creative and talented people, forward.”

After earning his associate degree, Bell received a bachelor’s degree from Rutgers University and an MBA from Lehigh University. To learn more about Bell’s remarkable journey, visit the College’s 50th Anniversary website.