How a CCP Education Became One Student’s Lifeline 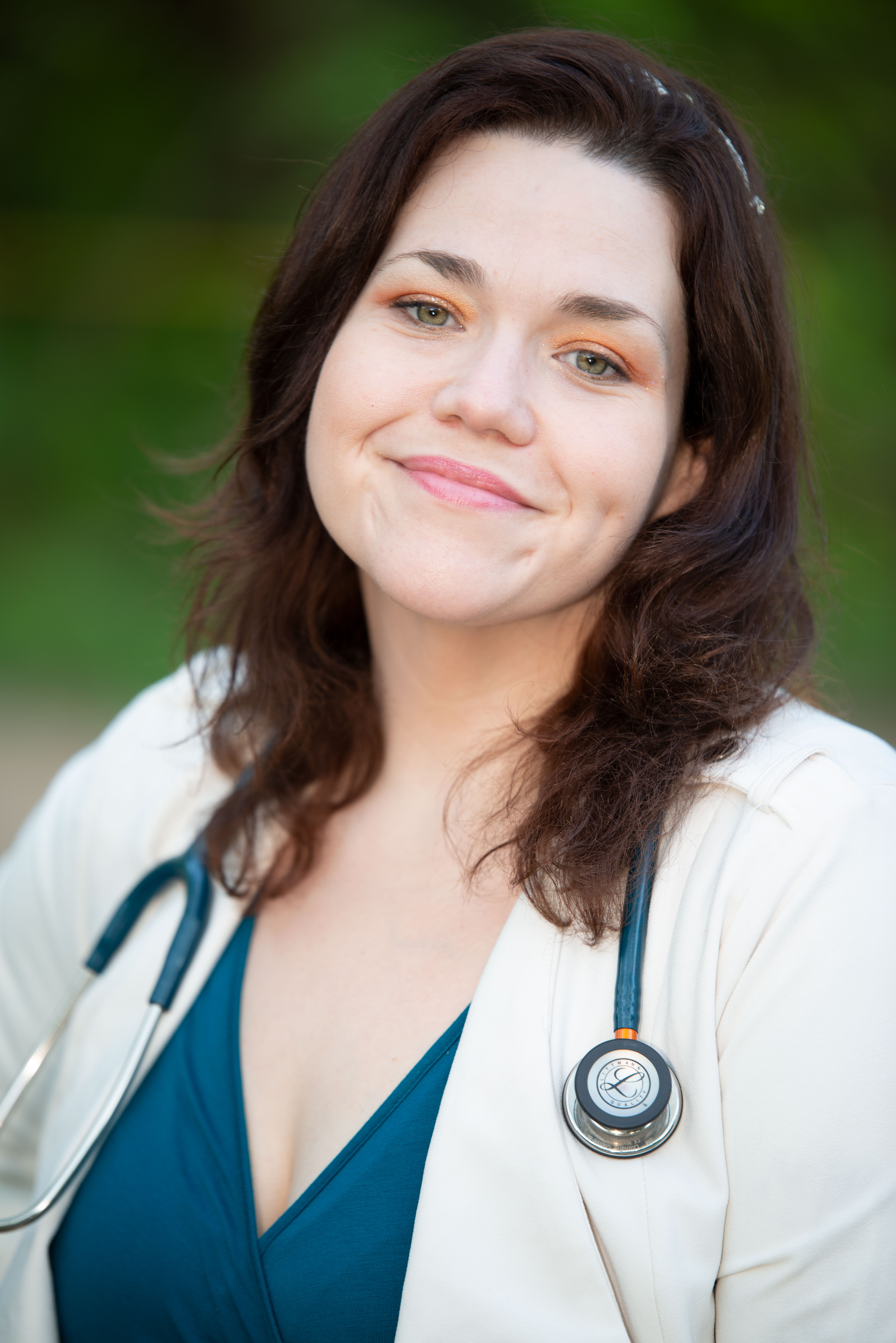 Brooke Asman remembers the first time she attended Community College of Philadelphia. A 2015 graduate of the Liberal Arts – Honors program, she describes her overall experience as wonderful.

“All of the teachers I’ve had were amazing,” Brooke said. “Everyone loves what they do and all the things they teach. I’ve never had a professor that I felt didn’t want to be there. They made me excited about the things I was learning.”

Soon after graduating, Brooke transferred to Arcadia University to pursue her bachelor’s degree in Art Therapy. Married with two children at the time, Brooke says that she and her husband decided to take in two foster kids with exceptionalities. She says that after completing one semester at Arcadia, she stopped going to school to stay home and help them.

After separating, and later getting a divorce, that’s when Brooke decided she needed to go back to school.

“I was trying to figure out what I could do financially that would support my family on my own,” she said. “I went onto the Community College of Philadelphia’s My Degree Path and couldn’t believe how many credits I had toward a Nursing degree. I was really surprised.”

After taking a few classes, Brooke applied to the College’s Nursing program and was later accepted. Outside of being able to take care of her family, Brooke was inspired to become a nurse from an experience at a behavioral health facility with her foster daughter.

“The nurses there were really wonderful with her and really helped her emotionally,” Brooke said. “As an Art Therapy major, Nursing was always something I was leaning toward. I realized it was a different way that I could go about helping kids.”

Brooke graduated from the College’s Nursing program in May and is currently studying for the National Council Licensure Examination (NCLEX) exam. She recalls the Independence Blue Cross Nurses for Tomorrow Scholarship playing a huge role in her being able to continue her studies.

“That was a big opportunity and a big help,” Brooke said. “I’ve been in school for so long that I ran out of financial aid. I would have had a real hard time paying for everything. I didn’t have to work as much, and I got to spend more time with kids and to study more.”

Outside of the financial burden the scholarships lifted, Brooke also recalls feeling seen and believed in. She no longer had to balance working 36-hours a week, clinicals, taking care of her family, and school. This pushed her to the finish line.

“I remember getting a call from financial aid after a really tough day in clinical telling me that one of my professors – Petrina McFarlane – recommended me for a scholarship,” she said. “I started crying in my car. I know that many people in Philadelphia grow up poor like I did. I also know that the resources in the city are limited, so to know that my teacher thought that I was worth that resource meant the world to me. It meant that she thought I was going to make it through school.”

She added, “It felt really good because Nursing school is a lot harder – it’s an entirely different standard. I didn’t always feel confident as a student.”

Brooke’s goal is to become a nurse in the School District of Philadelphia. She wants to continue learning more about the Nursing field and plans to return to school to earn her bachelor’s degree.

When asked to reflect on her overall experiences at the College, she said, “It’s been life-changing for me.”