CCP Named A Most Engaged Campus For College Student Voting 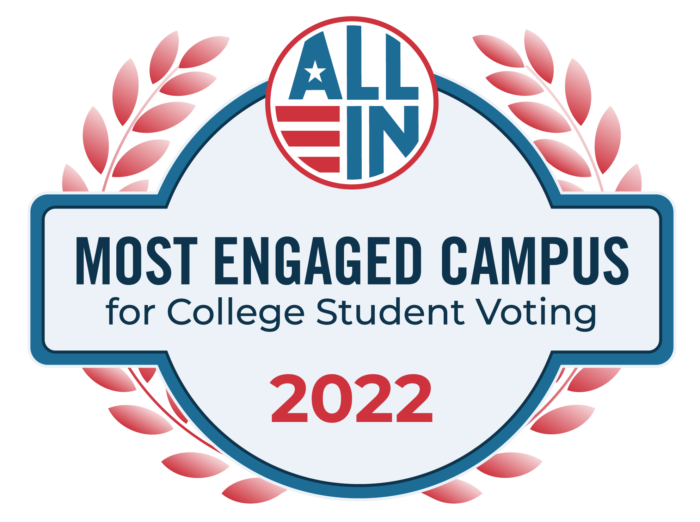 In November, Community College of Philadelphia was recognized by the ALL IN Campus Democracy Challenge (ALL IN) as a 2022 ALL IN Most Engaged Campus for College Student Voting. ALL IN is a national nonpartisan initiative that strives to change civic culture and institutionalize democratic engagement activities on college campuses. The goal is to make voter participation a defining feature of campus life.

ALL IN engages over 9 million students from more than 960 institutions in all 50 states and the District of Columbia. The College joins 394 colleges and universities being recognized for making intentional efforts to increase student voter participation.

In 2018, the College launched #CCPVotes, a multi-year civic-engagement initiative designed to engage Community College of Philadelphia students in the electoral process. In partnership with the College’s Institute for Community Engagement and Civic Leadership, #CCPVotes offers voter education programming each election cycle. 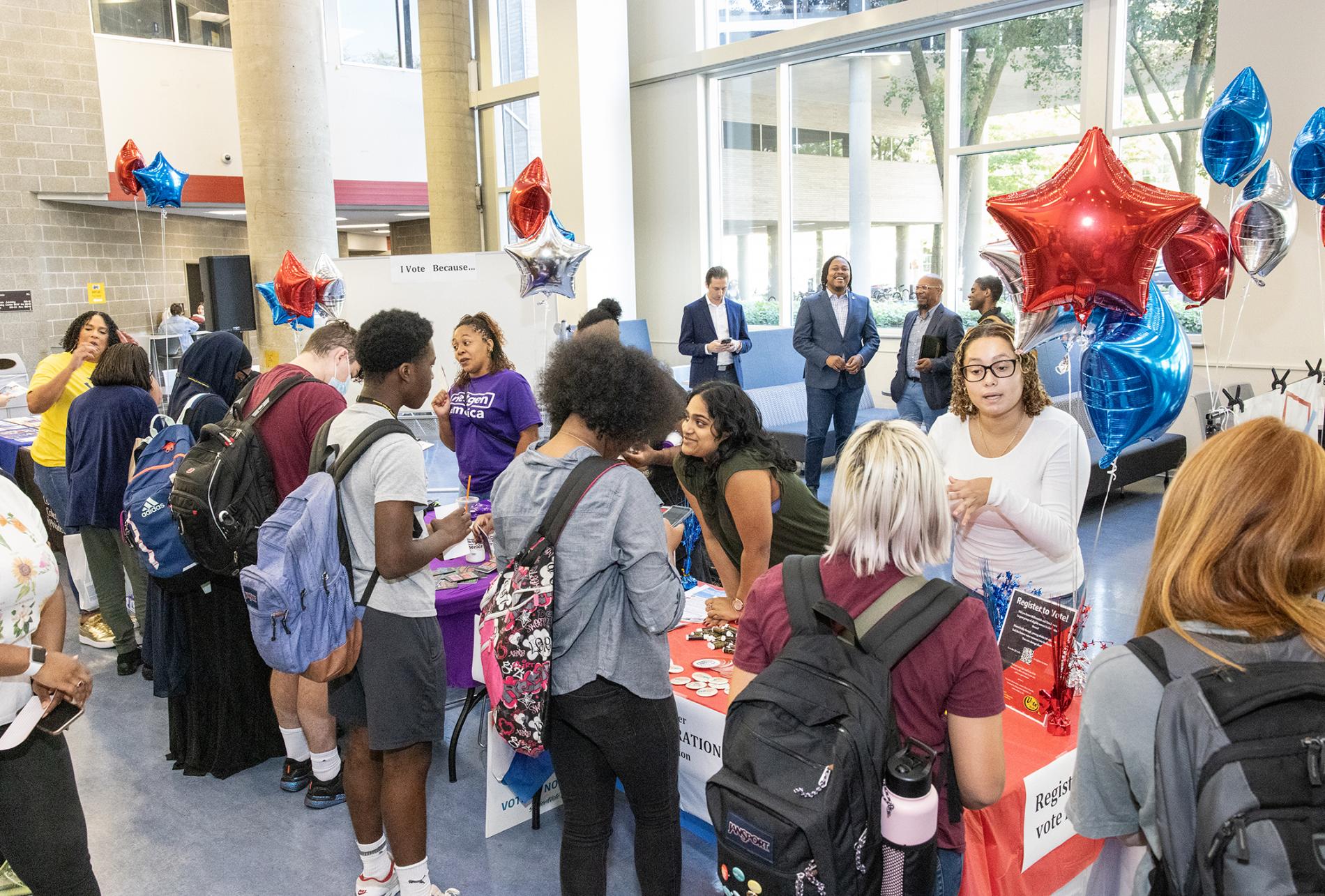 Additionally, the College recently announced Election Day, Tuesday Nov. 8 as a day of service. This marked the third consecutive year the College was closed on Election Day to allow for students, faculty, and staff to fully participate in the electoral process.

“With the full support of our Board of Trustees, I was pleased to announce Election Day as a day of service for the College,” said College President Dr. Donald “Guy” Generals. “Elections are the cornerstone of our democracy and the only way to preserve it is by making voting as stress-free as possible. We were hopeful that each member of our community would use the day to encourage those close to them to fulfill their civic duty.” 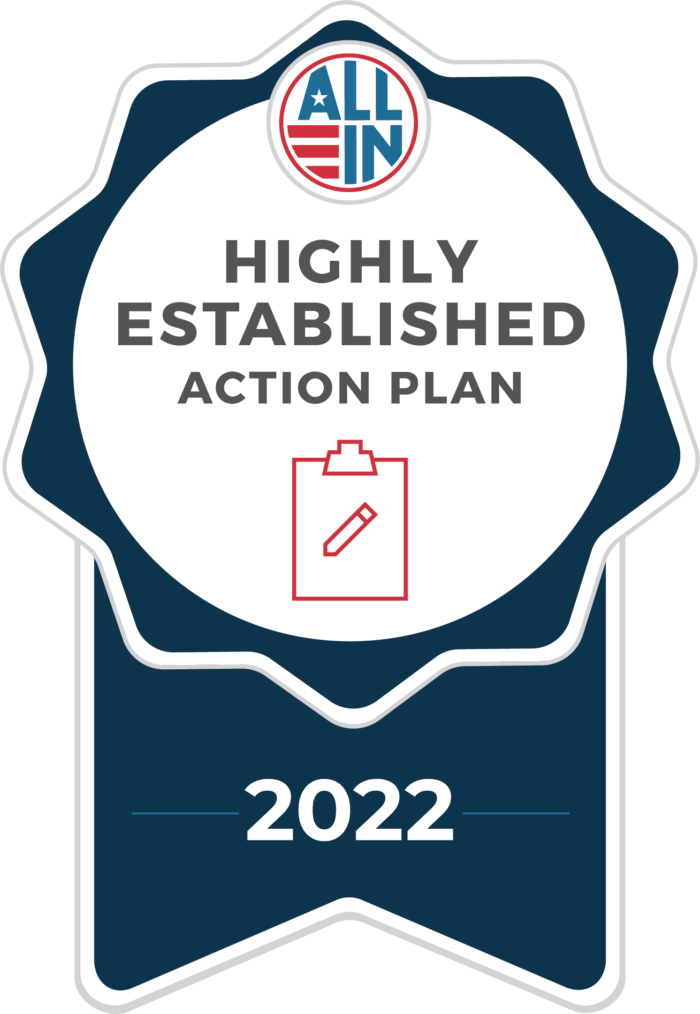 ALL IN has also recognized the College with the Highly Established Action Plan Seal of recognition. This seal was developed for institutions of higher education with strong action plans to increase nonpartisan democratic engagement by promoting

According to a 2022 report released by the National Study of Learning, Voting, and Engagement (NSLVE), in 2018, 40 percent of voting-eligible students at the College voted in the General Election in comparison to the national average of 35 percent for other public associate degree-granting institutions.

In 2020, 70 percent of voting-eligible students at the College registered to vote and nearly 80 percent of those students who registered voted in the General Election. The overall voting rate of College students during this election – sitting at 56 percent – was equal to the national average of similar institutions.

“We are proud to see that over the years, our students have become more engaged in the electoral process,” said Generals. “The work being done by #CCPVotes on campus, and across the city, is impactful in demonstrating how convenient, and important, it is to vote. As we continue our efforts, we look forward to expanding the number of voters on campus even further.”